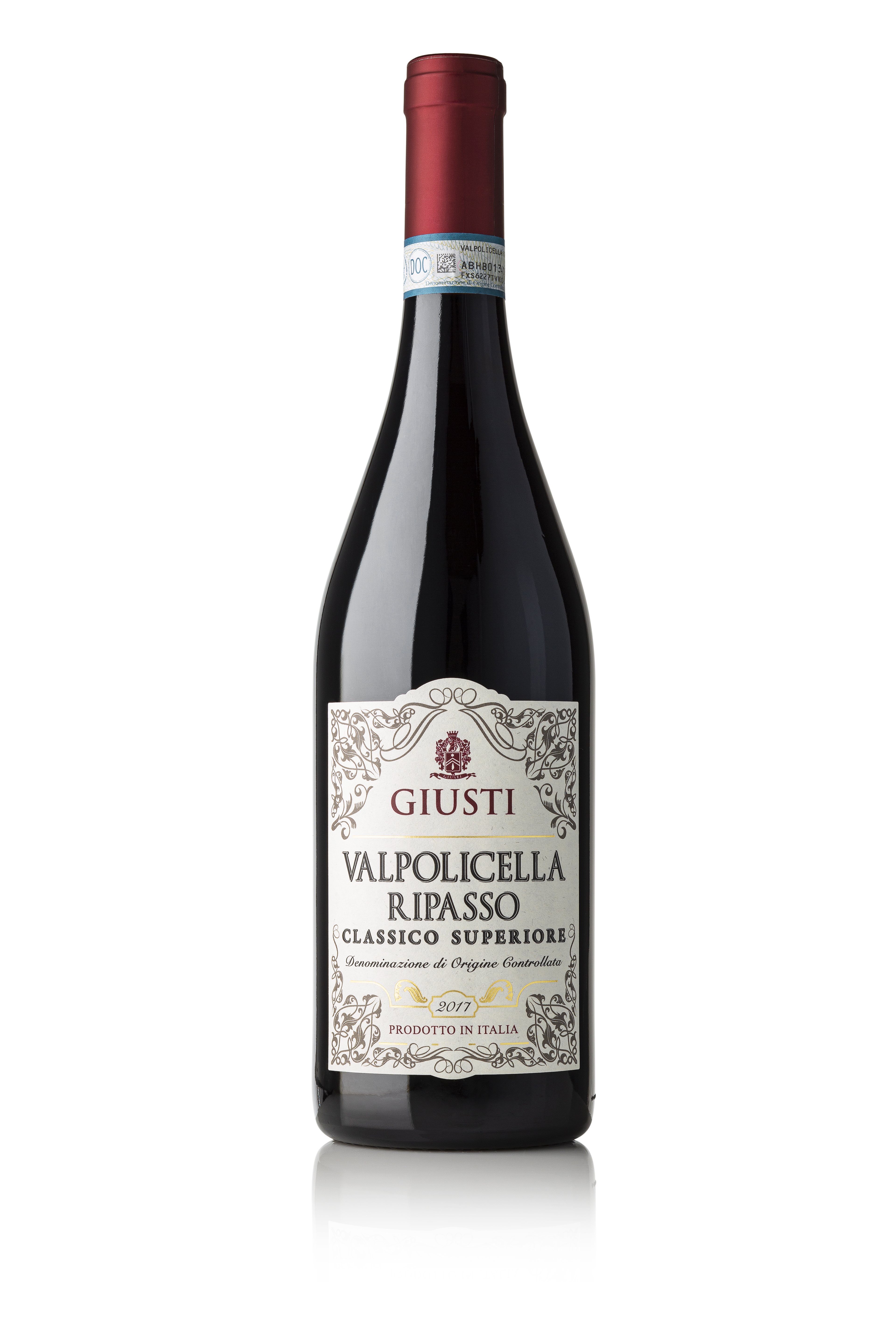 Production area: Hilly area of Valpolicella at an altitude of 100-150 m a.s.l.

Vineyards: The varieties are Corvina Veronese and Corvinone to 80%, and 20% Rondinella. The training system used is the Veronese Pergola. The number of plants per hectare is about 4000 plants.

Vinification: The grapes are vinified in a traditional way in the first week of October in stainless steel tanks. In February the wine is fermented on the skins of the Amarone grapes according to the ancient technique of "Ripasso".

Aging: Following subsequent aging in oak barrels for a period of about 12 months and aged in bottle for at least 6 months before being marketed.

Bouquet: Intense with hints of spice and red fruit.

Taste: Velvety and full-bodied with soft tannins and elegant.

Serving suggestions: Excellent with first courses, roasts and red meats. It is advisable to uncork at least 0.5 hours before serving.