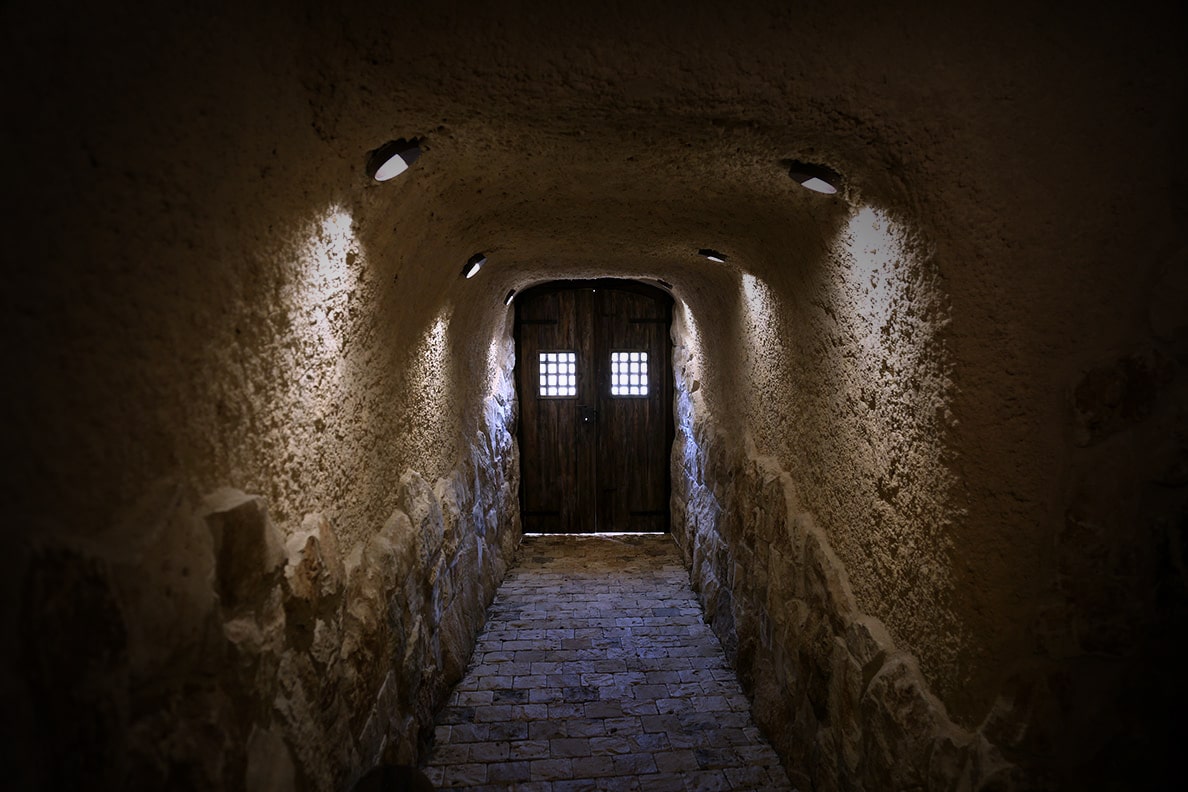 The former ice house, which is located on the Maria Vittoria estate, dates back to the First World War (c. June 1918).

There are two theories about its origins, the most accredited one being that it was a bunker built by the Austrians which they used to store their ammunition and as a strategic control point. After the Austrians were driven back, it was used by the locals to store snow which froze and acted as a natural refrigerator, allowing them to preserve perishable food. The second theory is that it was built by the Italians during the war, again for storage and control purposes, but it is unlikely they would have chosen such an exposed spot. With the invention of the refrigerator, the ice house fell into disuse in the Sixties and was abandoned; it was actually covered with earth and trees were planted on top of it. It was discovered by chance recently during land reclamation work to create the vineyard. With the help of historians, it emerged it was a First World War bunker and thanks to the wishes of the estate’s owner, Mr Giusti, the ice house has been rescued and restored. It is now accessible and can be visited. 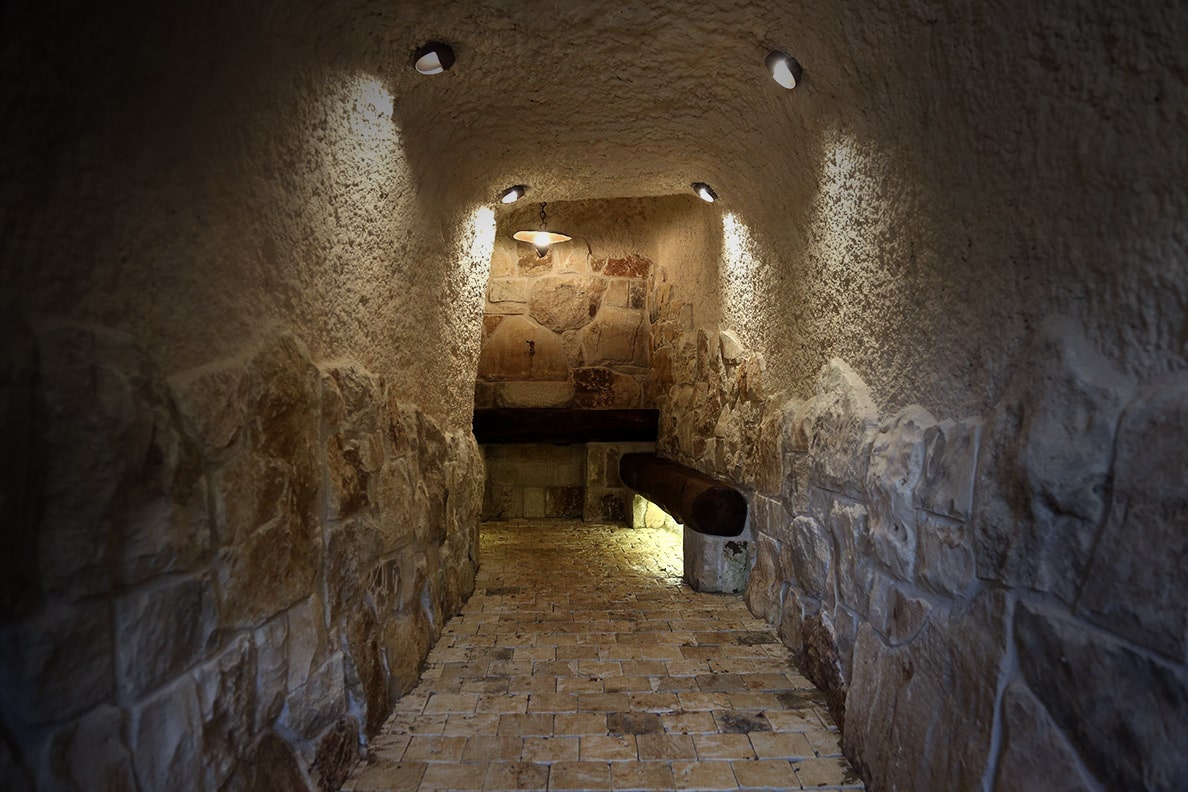 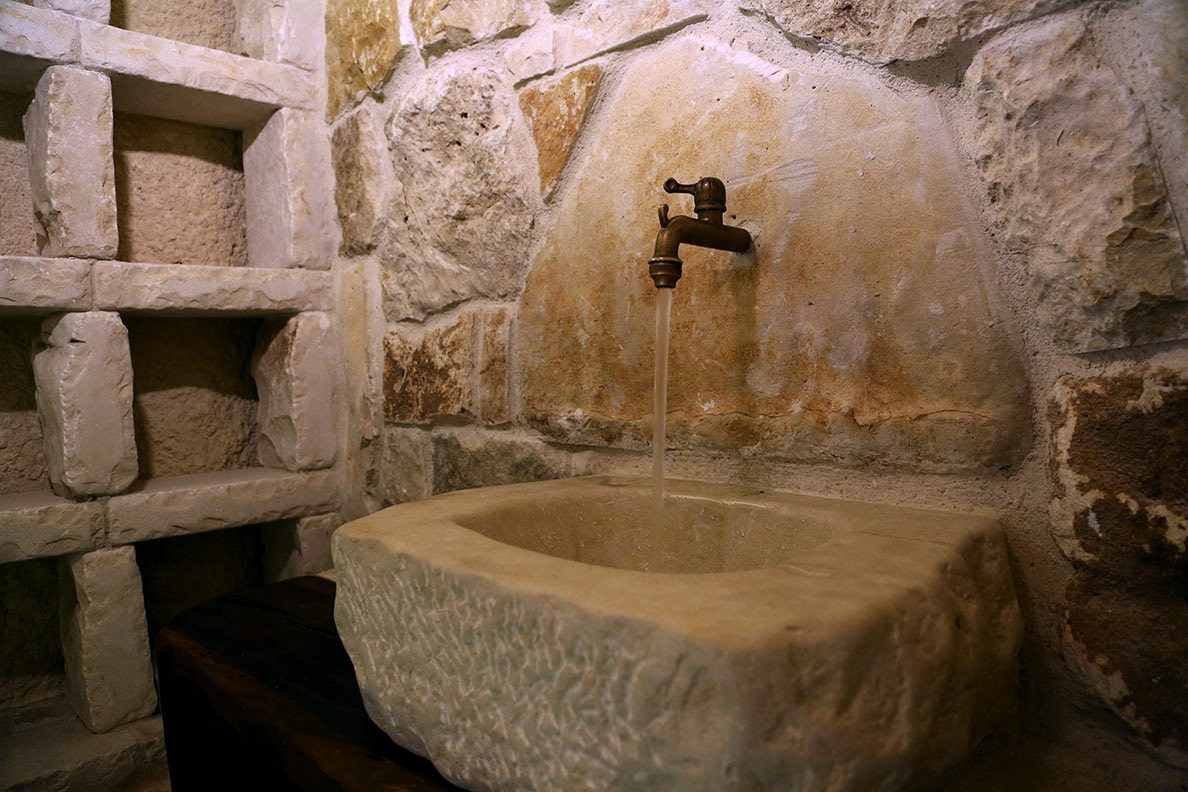 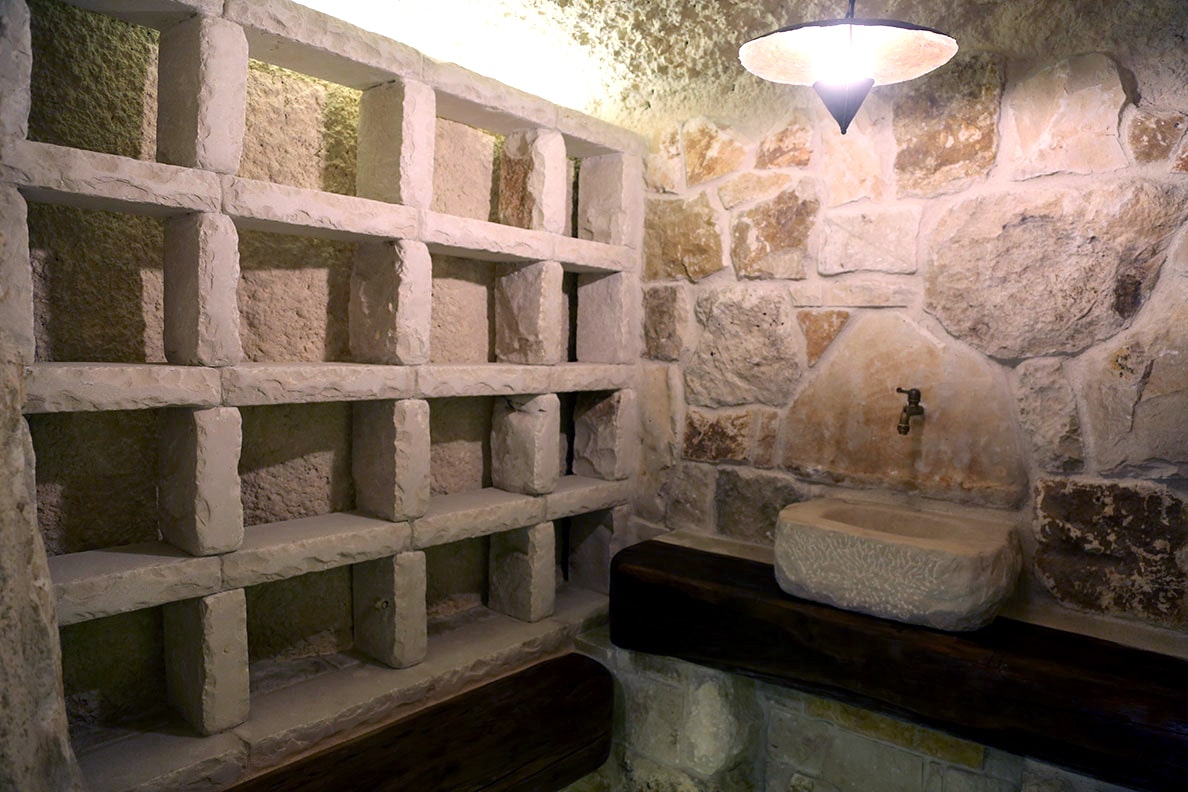